Every time an Indian film makes its entry into a reputed International Film festival, it is indeed a moment of rejoicing. The latest to do so is, the film titled Two Sisters and a Husband by Shlok Sharma. As per reports, it is also the only film to have had an entry from India into the prestigious film festival in New York.

The storyline is that of a twisted family who goes off-track with their lives and has been co-written by Shilpa Srivastava. The film is helmed by Shlok Sharma, who had made his directorial debut with Haraamkhor which featured Nawazuddin Siddiqui and Shweta Tripathi.

Speaking on how stoked he is about the entry of his film in the prestigious film festival, he commented, “It is such an honor to just be a part of a festival that has celebrated filmmakers on whose films we have literally grown up on. This is the best platform our film could have asked for. My Producer, Navin Shetty and I have dreamed of an opportunity like this. I can’t thank the programmers enough. ”

Sharing a little insight on what the film is about, he says, ‘This story is extremely close to me. It is based on a family in the same situation in our proximity. When I grew older, I continued to get intrigued by them even though I had not met them in years. I collaborated with my writer Shilpa Srivastava and over the years, we kept going back, revisiting the circumstances of these characters. And each time I would visit them as a piece of fiction, I would be baffled by their reality. In Two Sisters And A Husband I have tried to build the story around them, their only universality being their emotions – pure, unadulterated and relatable. ‘ 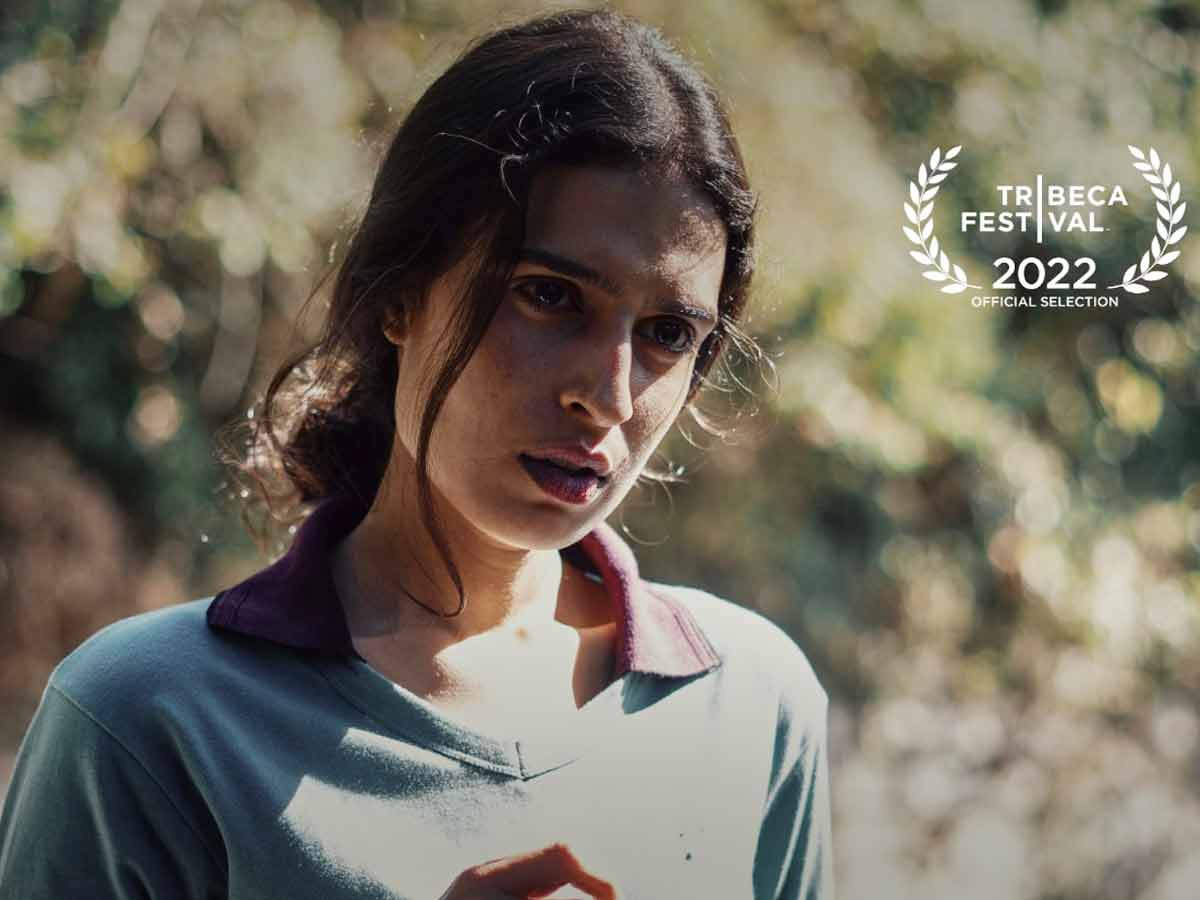 The Tribeca film festival is scheduled to roll between June 8 and 19 this year in New York.

Two Sisters and a Husband is produced by Fundamental Pictures and their accompanying company partner Navin Shetty. The film, starring Avani Rai, Manya Grover, and Dinker Sharma, will premiere in the International Narrative Competition section at the festival.

Malaika Arora clicked in a monochrome look in the city

Tiffany Kelly, Founder and CEO of Curastory: Changing the Game for Women